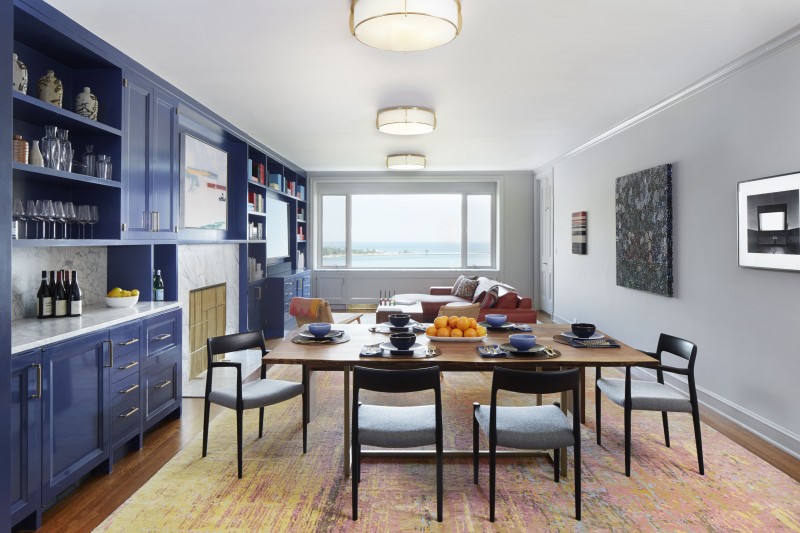 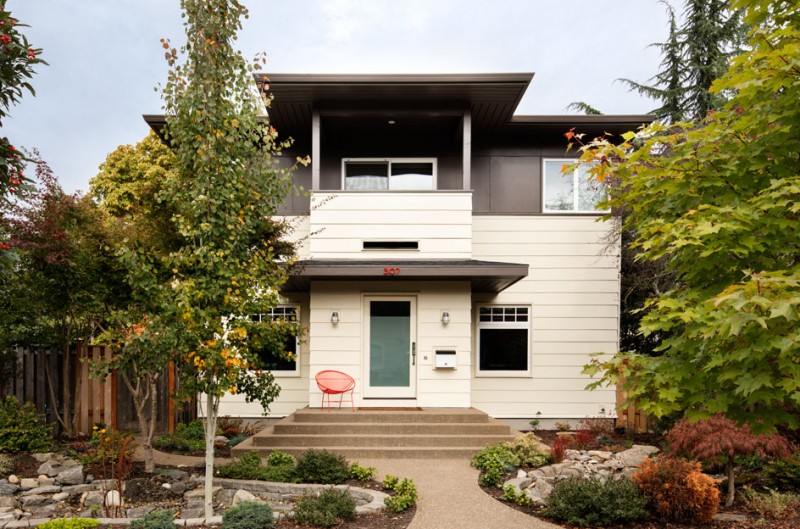 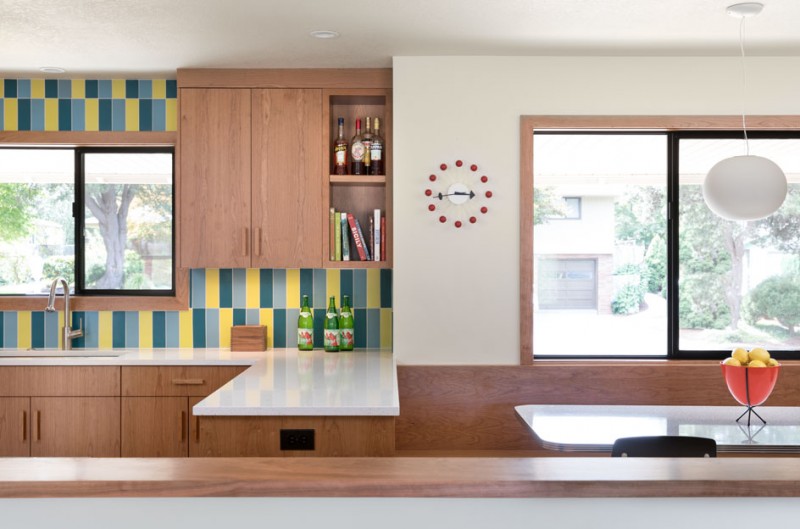 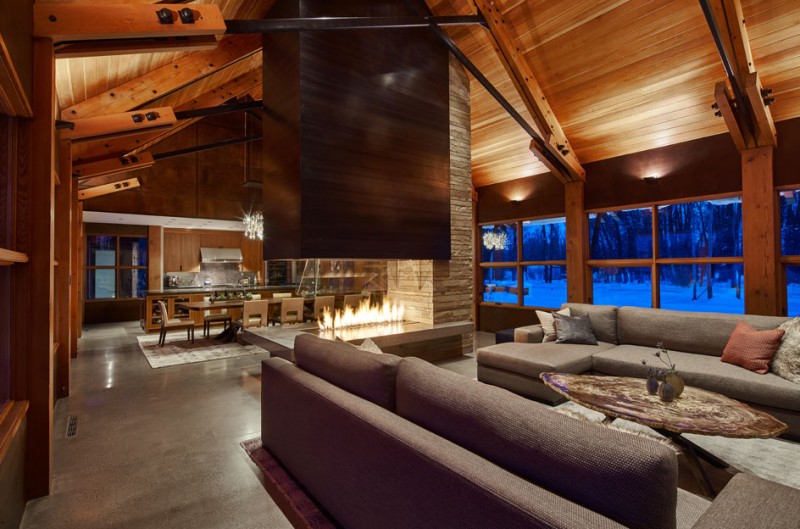 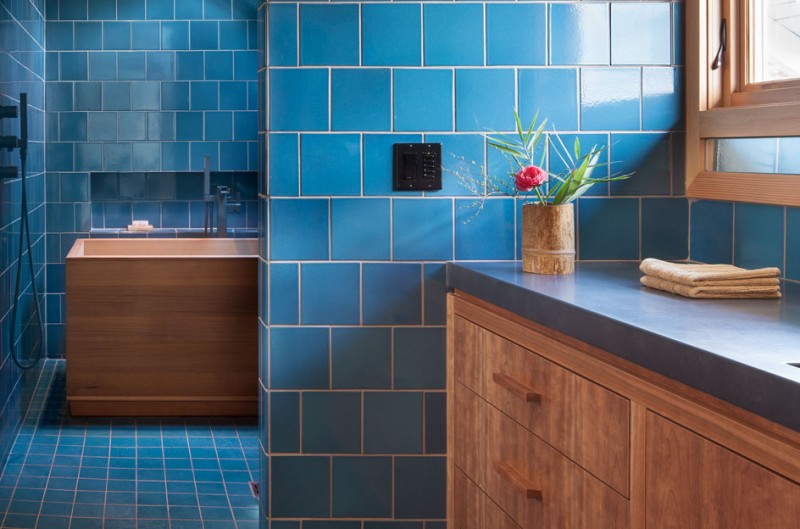 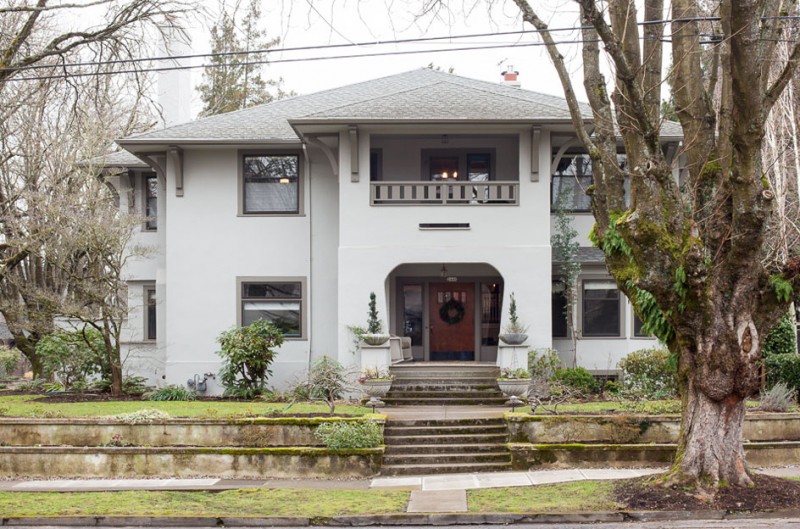 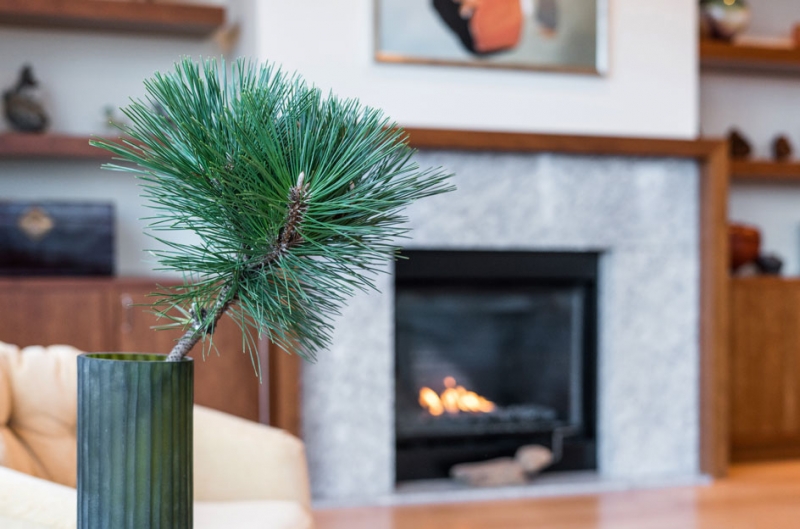 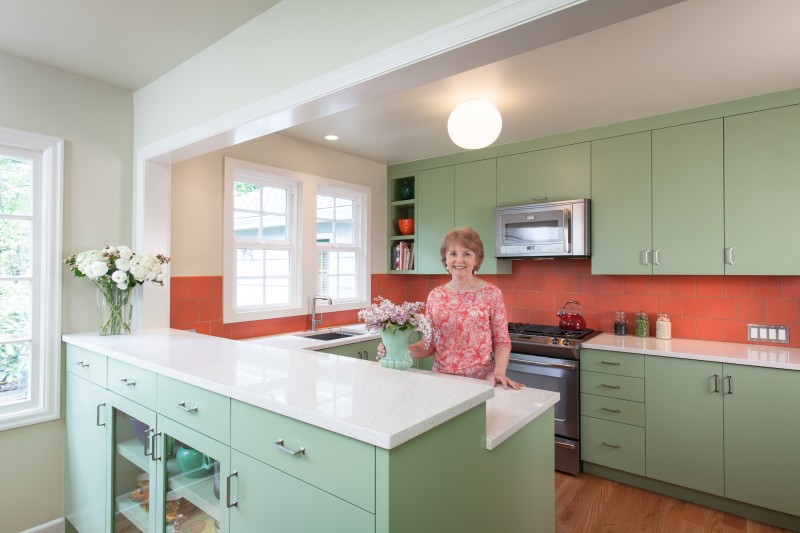 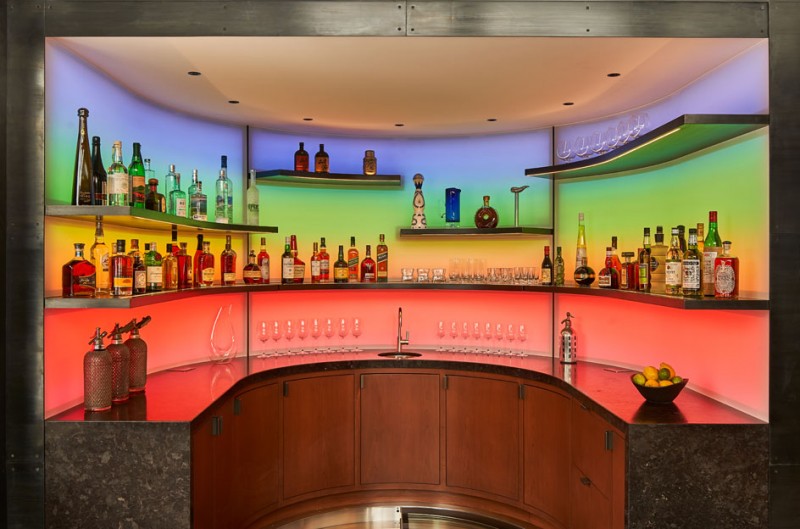 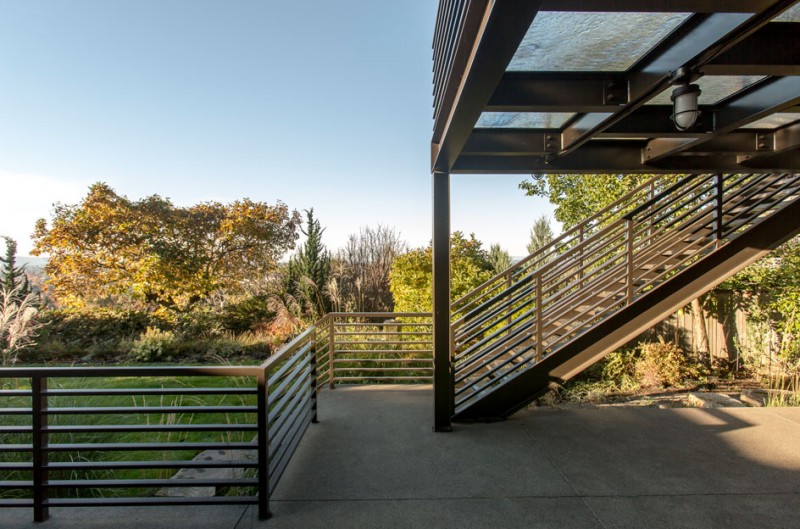 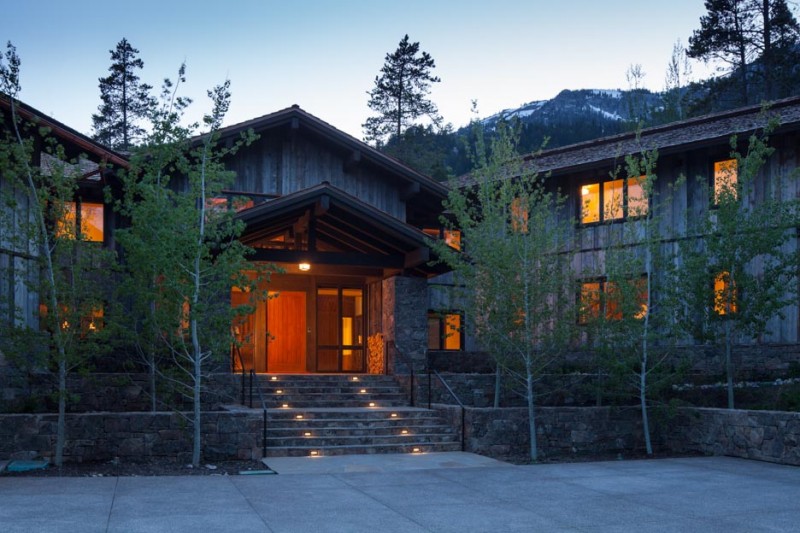 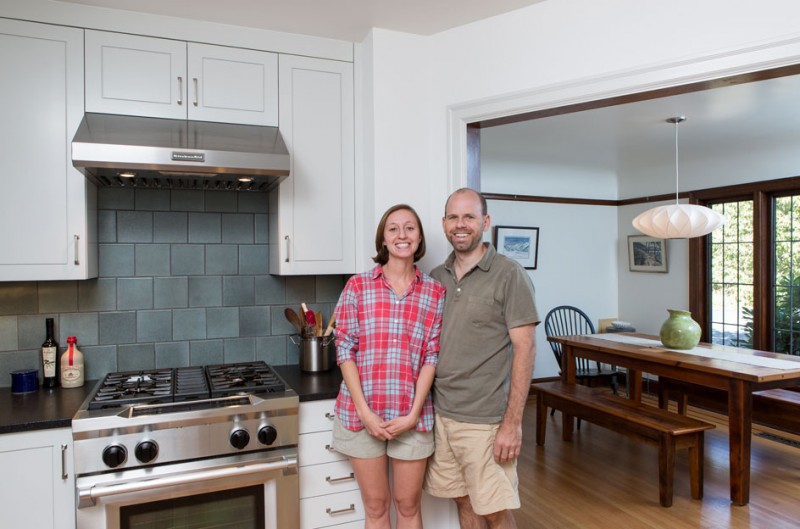 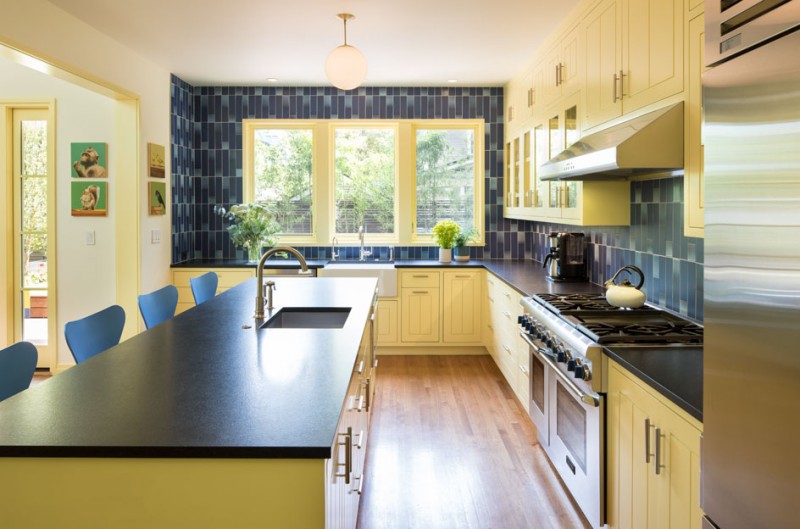 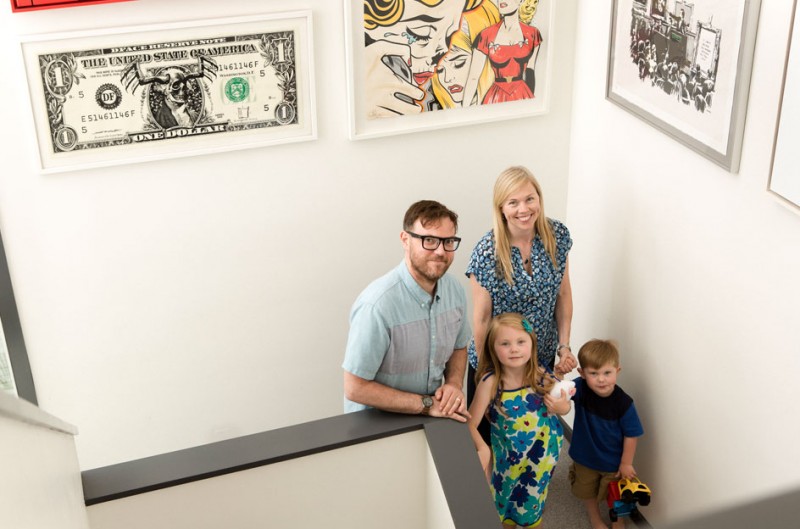 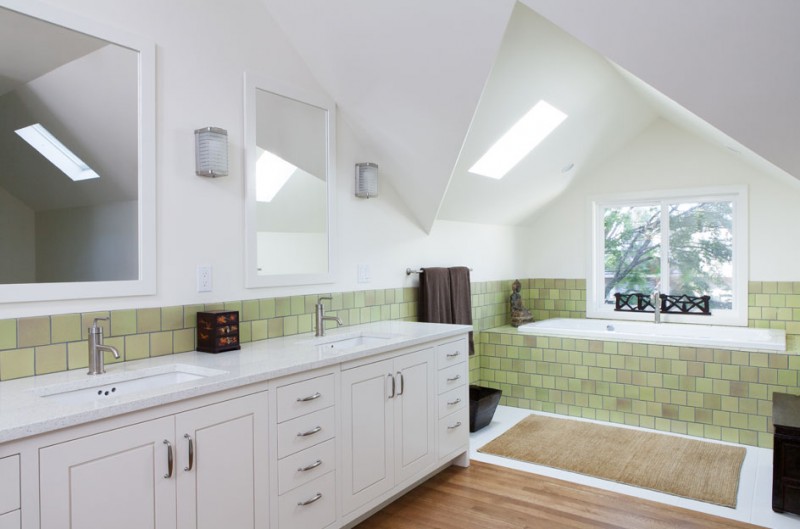 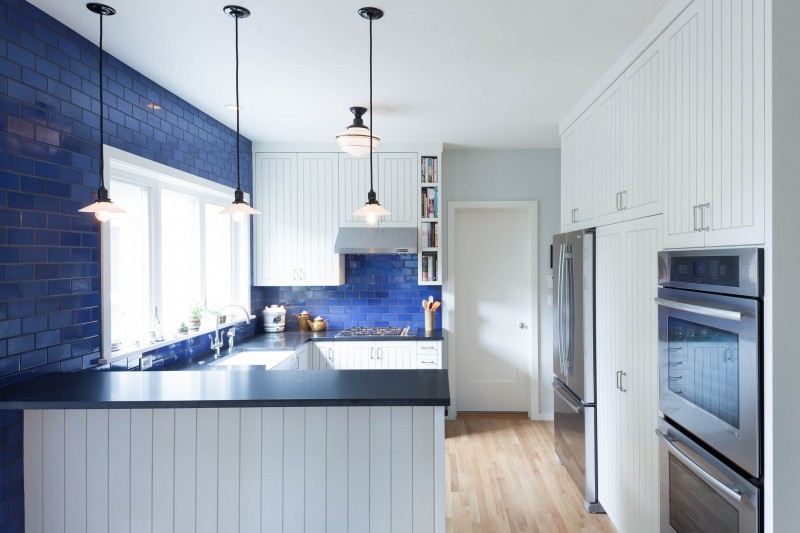 Meditation Hall in Portland, OR

The meditation hall, or sodo, marks the first phase of a new campus for the Dharma Rain Zen Buddhist community.

Sited on an urban lot near Rocky Butte in East Portland, the project brief called for a low-budget, long-lasting, and high-performing building to accommodate the growing DRZC congregation. The building's massing and roof form echo Japanese temple precedents, while conventional American materials and construction assemblies root the project in its context.

Though simple in design, the execution has been rather complex. Every stage of development has had its challenges, from building on a former dump site, to pausing construction between fundraising stages. Congregation members have played a vital role in this project, providing extra crew for landscaping and construction.